O.K., Show is over, time to get a move on for Christmas.

This was the sight that greeted you on arrival at the cottage Wednesday after the quilt show, new projects to be researched and inspiration to be culled from our rather excellent library. 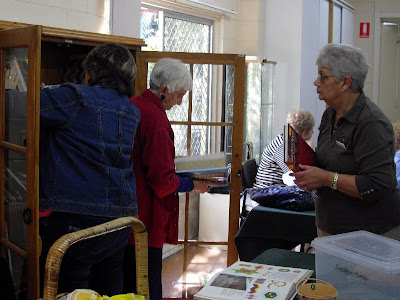 Some were busily stitching already, although someone, who will remain nameless - yep there was a promise of pain if she was named
Posted by Andrea at 2:50 PM 1 comment: Links to this post 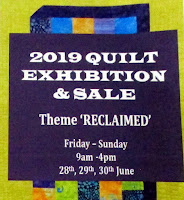 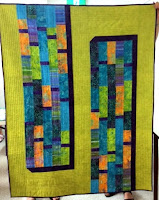 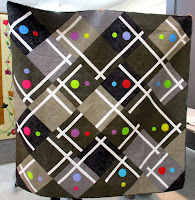 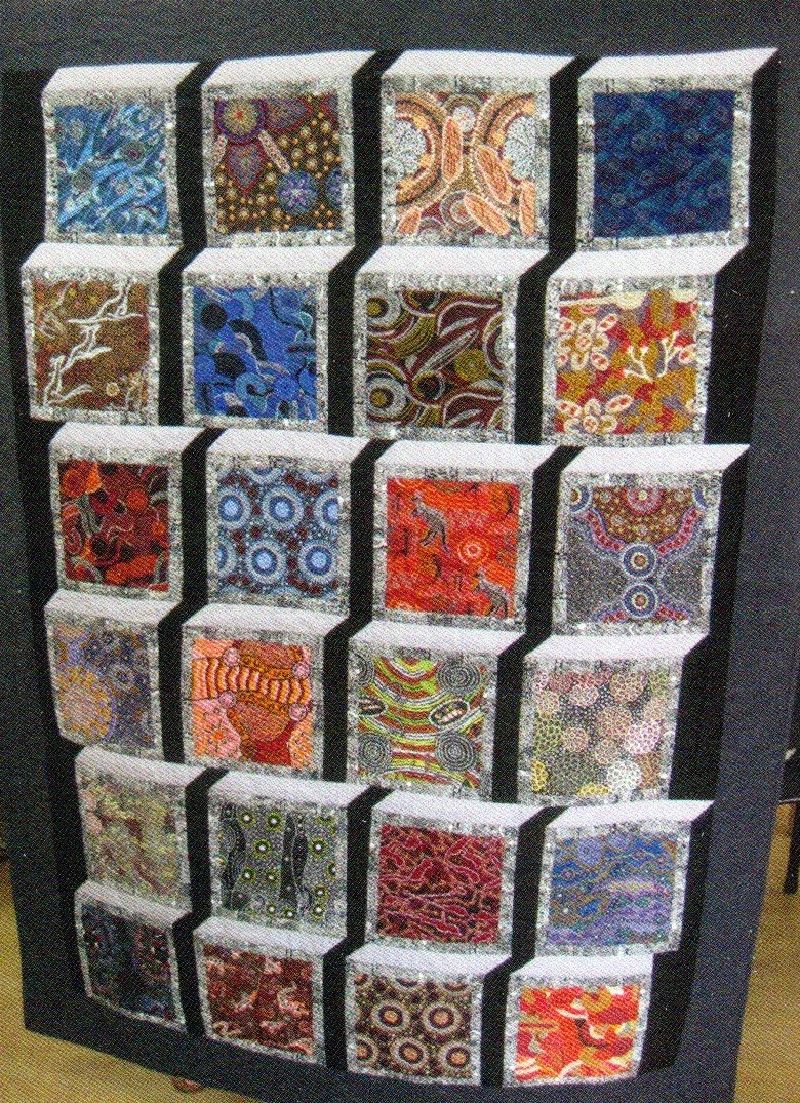 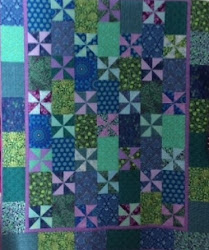 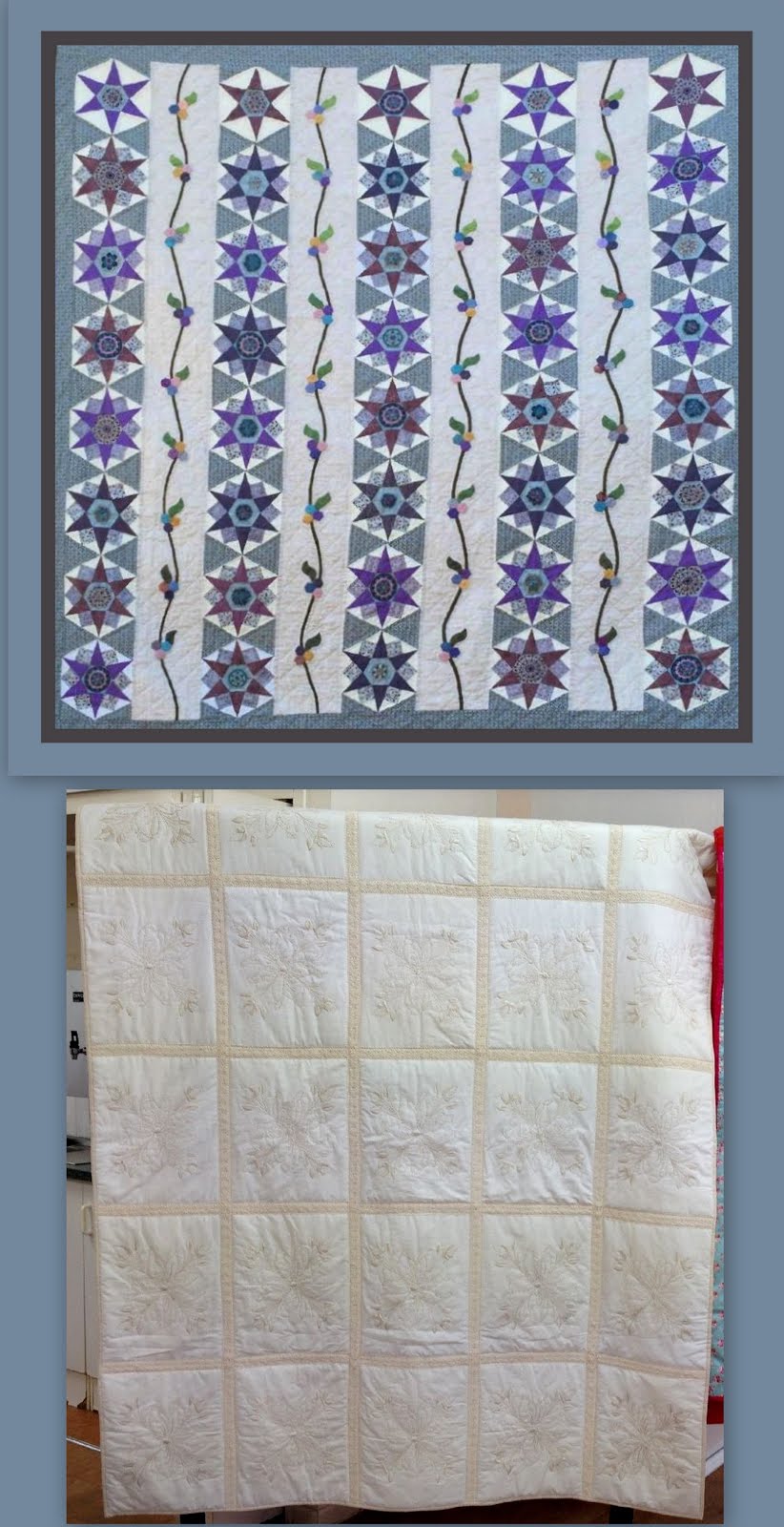 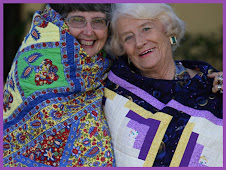 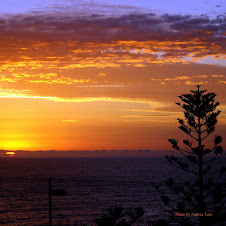